My thoughts  – we live in a democratic country. 76% of the population voted which brilliant. There was only 4% difference in the outcome which actually I do not think is a big enough difference to make such a monumental change on. David Cameron has resigned. I think that is terrible. We do seem to live in a culture that when people lose, or regarding 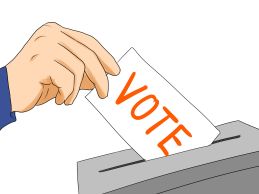 So the two things I am saddened by are that the man who led us into this referendum is not hanging around to help sort out the mess he has made; and the other that people are so angry that democracy did not go their way. 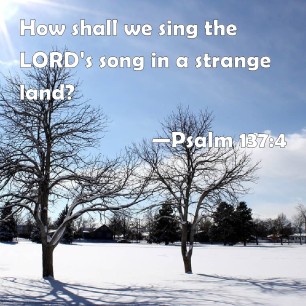 As some on the Northumberland Community facebook page said “How can we sing the Lord’s song in a strange land?” And for all whether believer in the Lord or not we do all need to work out how we can sing and live in this strange new land rather than rant or sulk about it.