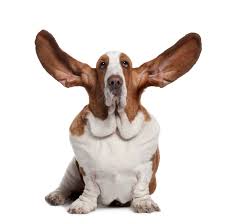 Whilst away on a recent Interweave week one theme that kept reoccurring was “listening” and the whole theme of really listening properly. Or maybe it was just the word I caught hold of. It then jumped at me again when a friend told me about “listening prayer”, as in instead of praying for others after a quick intro from the person asking for prayer the people offering prayer spend time really listening to what the person wants. This can take up to an hour before the group will then pray and lots of questions are asked.

So do we listen? I mean really listen – to each other, to God, to ourselves, to what 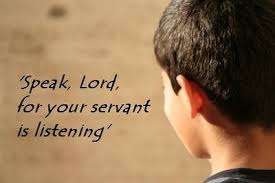 is going on. I have been interested to note during this moving process how often people latch on the the idea that we are moving to run a Bed and Breakfast establishment, when in fact we are talking about a hospitality house – which yes will have paying guests but it will be more than that. But it is like people just half listen and latch on to the words they understand.

Also what struck me was someone who said to me, after we’d listened to someone talking who didn’t ask about us, “but I used up head space planning what I was going to say.” How often when we are listening to others are we in fact planning what we are going to say next? Either about ourselves or sorting out something that hasn’t been said/doesn’t need sorting? Again I noticed talking to a friend who she had picked up certain things I’d said that she could then talk about but missed others – that in fact I would have liked to have talked about.

When we pray do we really  listen to God or do we just want to talk? To give our 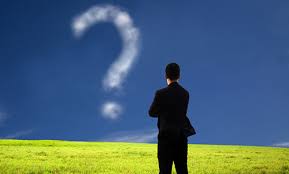 list of things we want Him to do? Or even just so we can say our piece? Surely prayer should be a time to listen because how can we do the will of God if we aren’t listening to what He has to say to us? Maybe this is why some prayers don’t get answered because actually God never said He we were to ask for that. 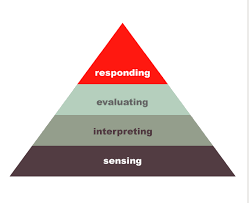 How many places do we get taught to listen? Really listen? And how often does it get modelled? As children we are expected to listen to parents, teachers, etc but these people then talk all over the children, so real listening isn’t modelled. When I did an Introduction to Counselling course one of the first things we were taught was to listen to what our clients were saying and then reflect back again. It slowed the whole process down, made both sides think a bit. The client had to think through what they were really saying. It stopped being just words.

Being listened to brings healing. One of the things with the Using Creative Writing for Therapeutic Purposes was to read back what you had written so that

Healing comes through speaking, writing, songs, poems, stories – the writing and reading of, the identifying with and journeying with. It is so great to real hear or read a piece of writing, a song, poem, someone speaking that resonates with where you are personally, that says “you are not alone in this”, to connect with someone else’s journey.

But also not being clearly heard brings a sense of alienation. Being told that someone “understands” when the person speaking wants to shout “no you don’t understand” cause that person, or nation, to close into itself to become prideful and alienated, to think that if someone doesn’t understand and is telling them what to do that they don’t really want to help, want to mould them into their own image. 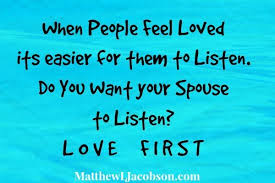 I am not innocent of this. I catch snatches of what is said and decided that I know best in what they want, especially if I am tired or busy. My husband and I had to have a row to clear the air and really hear each other but that was because we were too busy and too much had been going on. As with the counselling where the conversation becomes slowed down so we must in our regular lives slow things down.

And maybe a radical thought – with nations that are warring, even ISIS we need to slow things down, stop jumping to conclusions and listen to what is being said. This is not to condone the atrocities but to try to understand, try to heal. I know this is different but I work with dysfunctional kids and they often get into fights, violent fights, but often it isn’t the person they are fighting with that they are angry with but a parent, a situation, themselves. We don’t have time or space in the day to listen to them so have to make judgements and so the hurt perpetuates, they withdraw and pride steps in.

As those who regularly read this blog will know we are moving house. It has become all consuming. We have a buyer for 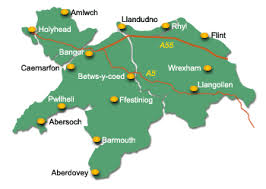 our house, a lovely young couple with a lively 3 year old boy, who love our house. Definitely want them to live here. But we fell in love with a house in North Wales which turned out to need a lot of work doing on it and the people selling would not negotiate a lower price. Well to us that said it wasn’t meant to be our house. But now we have to keep looking. The first time we went up, where we met and felling love with the area and the first house, was in fact only meant to be a recky of the area to see if we liked it. Did we move too soon? Who knows there and we can’t go in shoulds and oughts. But now we need to relook and the specifications have changed and broadened.

But what it means is that the task has become all consuming. In fact the whole moving house thing anyway is all consuming. There is nothing else to think about, nothing else to talk about. Even this morning, when I had told myself clearly that I was going to get up and blog, I finished up looking for houses to view because we are going up on Monday and need a plan!

In these stress charts they say that moving house is on the same stress level as a family member dying. Well I must say 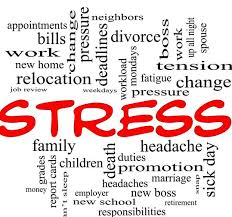 from personal experience that is rubbish. Ok now when people ask me how I am I will say I’m moving house and chatter on about that – to anyone from friends to supermarket checkout people! Three and a half years ago after our spate of untimely deaths I did do similar, telling anyone who asked how I was about the deaths, often in a very cold, newsreporting sort of way. I am more animated with saying about the all consuming with the house moving. But no they are not the same at all.

Grief grabs you by your soul’s coat lapels and flings you down, not just into the mire but below it so you can hardly breath, are not even thrashing around in the mud and dross but are filling your lungs with it, trapped in it, caught and feel like you will never leave it. Moving house is euphoric in a scary way that euphoria does. You are up, running high. Yes there are worries and concerns, especially with moving to a new area but it is a high not a low. It is fearful whereas grief is not fearful at all. Grief is full of non-emotions but that chew you up and eat you up, and make people want to avoid you, not know what to say to you. House moving is full of people wanting to be with you, wanting to catch the buzz. 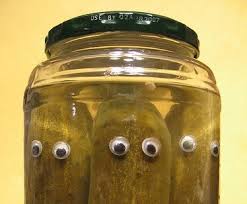 A relative was fearful about our move and when I ask what was the worst that could happen she said we could have no jobs, no money, no friends and finish up “in a pickle”. I can cope with “pickle”. “Pickle” you can walk through and come out the other side. Grief, even after three years, still sticks to your clothes a bit, still shapes how you look at life. “Pickle” will pass and we will cope with it because we can be in control of it. Untimely death we are not in control of.

Maybe if we hadn’t gone through what we had gone through then moving house would be overly stressful, instead it is just all consuming. So for now forgive me if I don’t blog deeply – I do have lots in my journal that I would love to find the time to blog – and forgive me if no matter what you say to me I turn it back to “did you know we’re moving house?” 🙂